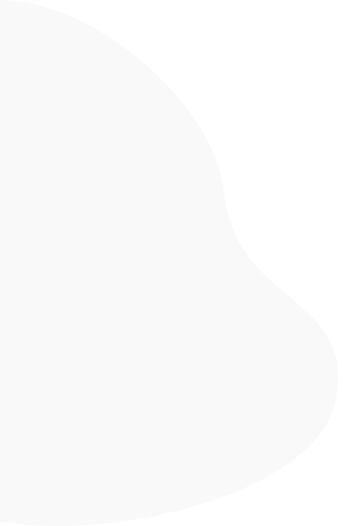 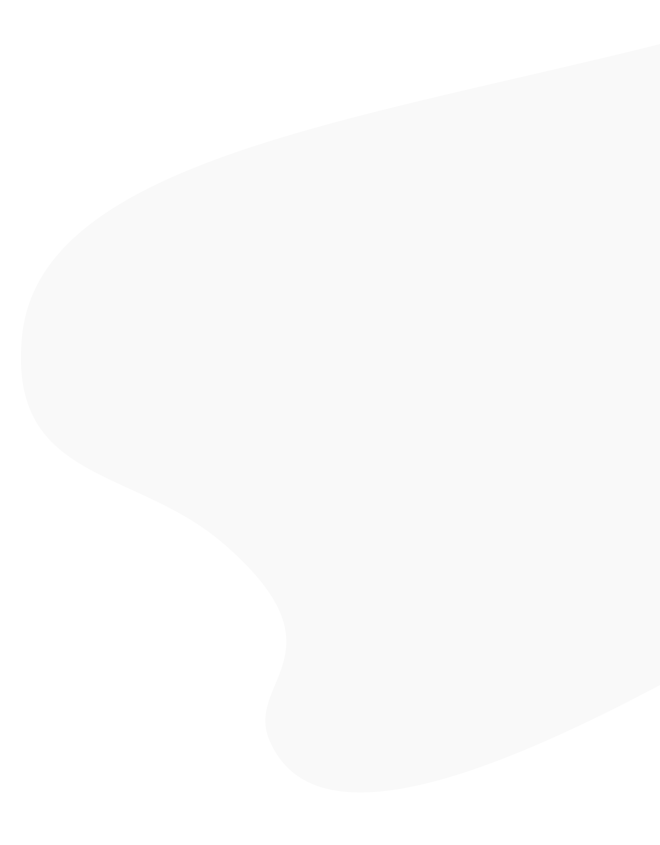 Implementing QRmaint at the University of Physical Education in Warsaw

The system works flawlessly. The reaction time of our teams has significantly decreased. This is a much better communication model than phones and writing notes.

QRmaint – will also work on a large scale

The University of Physical Education has implemented the QRmaint application and now managing the employees and the 30 properties that belong to the university has never been easier!

The University of Physical Education in Warsaw had the QRmaint system implemented in April of 2019. After a year of use, the university authorities are clearly speaking unanimously: it works, and that’s great!

– The system works without any problems. Unfortunately, we do not get a chance to use all of its options as we mainly use it as a failure reporting system – says Maciej Hartfil, the Dean. – The response time among our teams has been reduced significanly and visibly – emphasizes Hartfil.

– Now the time to have minor failures fixed is an hour or two tops. And additionally we have it ticked off in the system as “completed”. Less urgent issues are taken care of at a later time. Each work order features a status, so you know what stage it is at. Additional information, e.g. about the lack of equipment available or about an employee’s sick leave, is exactly the kind of feedback everyone is looking forward to, should the repair be delayed – says Waldemar Kramek, the coordinator of the university’s technical department. – The flow of information is what makes the notifications and repairs systematized, neat, orderly. The employees – both the technicians and those submitting the reports are well informed of the most recent status.

Failure reports are mainly submitted by managers and administrators of individual buildings, managers of individual departments at the university – IT, administration, investments, repairs, but also assistants and security – everyone has access to the QRmaint system; 374 people in total. However, anyone at the university, even if they do not have access to the system, may report an issue via the form available under a link.

– The beginnings were difficult. People had a hard time switching to a new system. It was difficult for them to comprehend that they no lnger had to make calls- all they had to do was enter the information to the system. Oftentimes they would lose their passwords, etc. – says Hartfil. – Most of our employees are older and technological issues can be problematic to many of them. Over time however even they got acquainted with the system and realized its usefulness. This is a much better communication model than phones and taking notes.

The Dean of finds the QR codes to be an interesting option: – GIf we placed them all over the campus, it would have been even easier to report the failures. All you have to do is scan the code and submit the request- that is it! – adds Hartfil.

The QRmaint system is constantly being updated: new types of reports and new forms of filtering are implemented successively. Many of them are created on an ongoing basis, as an answer to the needs of our clients.

Daniel Kiełbowicz from Qrmaint emphasizes that the Warsaw University of Physical Education was the first client from the public benefit segment and the first one with such a large real estate base (30 buildings spread on close to 60 hectares). The QRmaint system has done and is still doing great, even with such a large number of users.

– Such large organizations as universities, unfortunately, do not have their own systems to improve the internal communication. The example of the University of Physical Education only further proves how much the QRmaint application fills this void. – says Daniel Kiełbowicz.

Learn from our clients and their stories

We work with different sized businesses and all types of industries. The thing they all have in common is that they trusted us to keep their equipments and properties safe and sound.

END_OF_DOCUMENT_TOKEN_TO_BE_REPLACED

Reporting a failure by scanning the QR code on the machine has technically ruled out any inaccuracies concerning the device affected by the problem submitted. Saving all the requests within the system results in an excellent overview of which machines are causing issues the most.

END_OF_DOCUMENT_TOKEN_TO_BE_REPLACED

The most important part for me is that my employees know how many work orders are left to be completed and what the priorities are. Technicians have access to all tasks in real time. We have basically completely eliminated situations which would occur frequently in the past, e.g. certain work orders were often missed, overlooked or entirely forgotten.

Manager of Maintenance and Innovation

END_OF_DOCUMENT_TOKEN_TO_BE_REPLACED

I set up QRmaint myself in one evening, and already in the following days there were reports of failures by technicians and serial workers :)

END_OF_DOCUMENT_TOKEN_TO_BE_REPLACED

The QRmaint system replaced hundreds of emails, which, regardless of the subject matter, were sent to everyone on the list, instead of just to the individuals they were intended for. Previously, when the failure had already been taken care of, nobody really knew about it. Today we have an insight on an up to date status of each failure.

END_OF_DOCUMENT_TOKEN_TO_BE_REPLACED

From the moment the Qrmaint system has been implemented at our company, it is still being adjusted to our needs - the functions are being adapted to the specifics of our industry, e.g.: there was no schedule in place when we got the program off the ground but now it not only exists- it looks pretty much like a Google calendar.

END_OF_DOCUMENT_TOKEN_TO_BE_REPLACED

I highly recommend the system and the company. The QRmaint team has been responsive, flexible and trustworthy and the system itself has made our work much easier.

President of the Management Board

END_OF_DOCUMENT_TOKEN_TO_BE_REPLACED

The QRmaint system increased the competitiveness of our services within the property management industry. In addition to standard maintenance services, we can now provide our clients with a tool allowing them to quickly report any failures that may occur and to report on the work performed on their property.

END_OF_DOCUMENT_TOKEN_TO_BE_REPLACED

The implementation of the QRmaint application turned out to be THE solution for the greatest challenge of all: instant damage control. The next step in the implementation will be to use it to support the work of those managing cleaning service companies.

It’s easy to get started with QRmaint

And it’s free for 14 days. No credit card, no commitment.

Try it for free